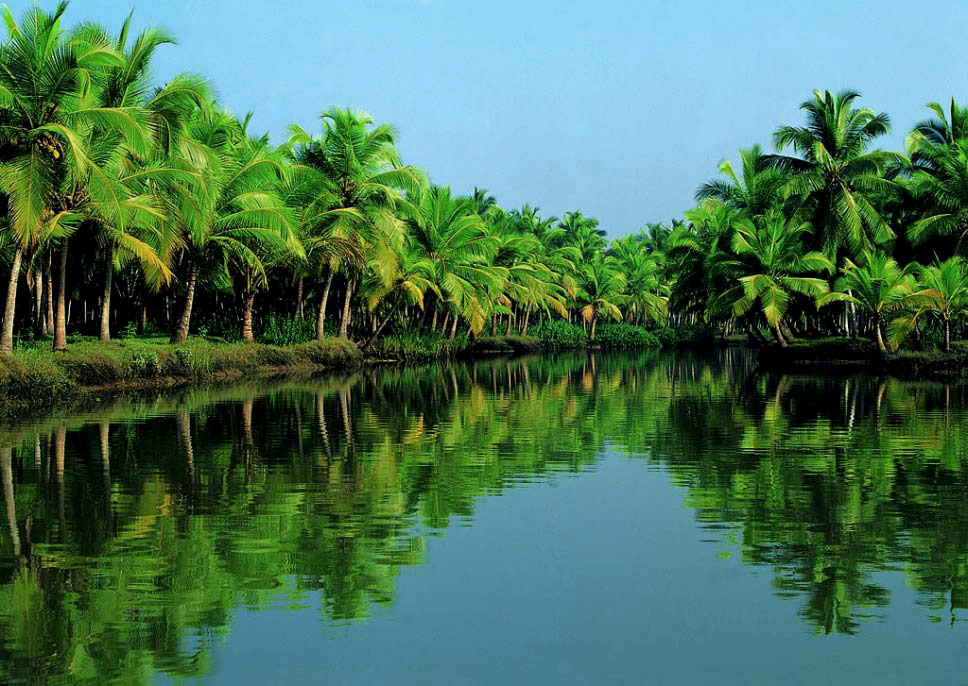 “Twenty years from now you will be more disappointed by the things you didn’t do than by the ones you did do. So throw off the bowlines, sail away from the safe harbor. Catch the trade winds in your sails. Explore. Dream. Discover.”
- Mark Twain

TREASURE ISLAND is a prestigious resort promoted mainly by the JHAVERI GROUP, who plays a major role in Diamond & Diamond Tools Exporting, also holding a major network in Electronics Manufacturing and marketing, and is also into, retails marketing. TREASURE ISLAND is having a total capacity of 55 rooms consists of 15 Premium Rooms, 24 Standard Suites and 16 Deluxe Suites is surrounded by scenically beautiful background is situated at Mumbai – Pune National Highway (NH – 4), six kms ahead of Lonavala, the nearest hill station for Mumbaites.

The resort is having a 100% Vegetarian Restaurant called the “BAY WATCH”, a Discotheque called the “TROPICANA”, Jacuzzi, Health Club, Steam, Sauna, Indoors and Outdoors games like, pool table, table tennis, chess, carrom, video games, cricket and volley ball along with a children’s park.It also having 2 full – fledged conference halls, one with a capacity over 125 people and the other one can accommodate 35 delegates.

All the rooms of this apartment type resort is having connected with Telephone, Television with cable channels, Air conditioner, Refrigerators and Bathtubs.

This magnificent resort has a tie up with RCI, an American Market Leader in Time Share Business and enrolled over 600 time – share members through this.

TREASURE ISLAND had won “The Best Practices Club” award from RCI Two times in its 5 years operations among RCI’s worldwide 3500 resorts. It also bagged the “Best Hospitality” award and the “Best Resort Management” award, also bagged the “RCI RESORT OF INTERNATION DISTINCTION” for achieving standards of excellence in resort quality and hospitality.