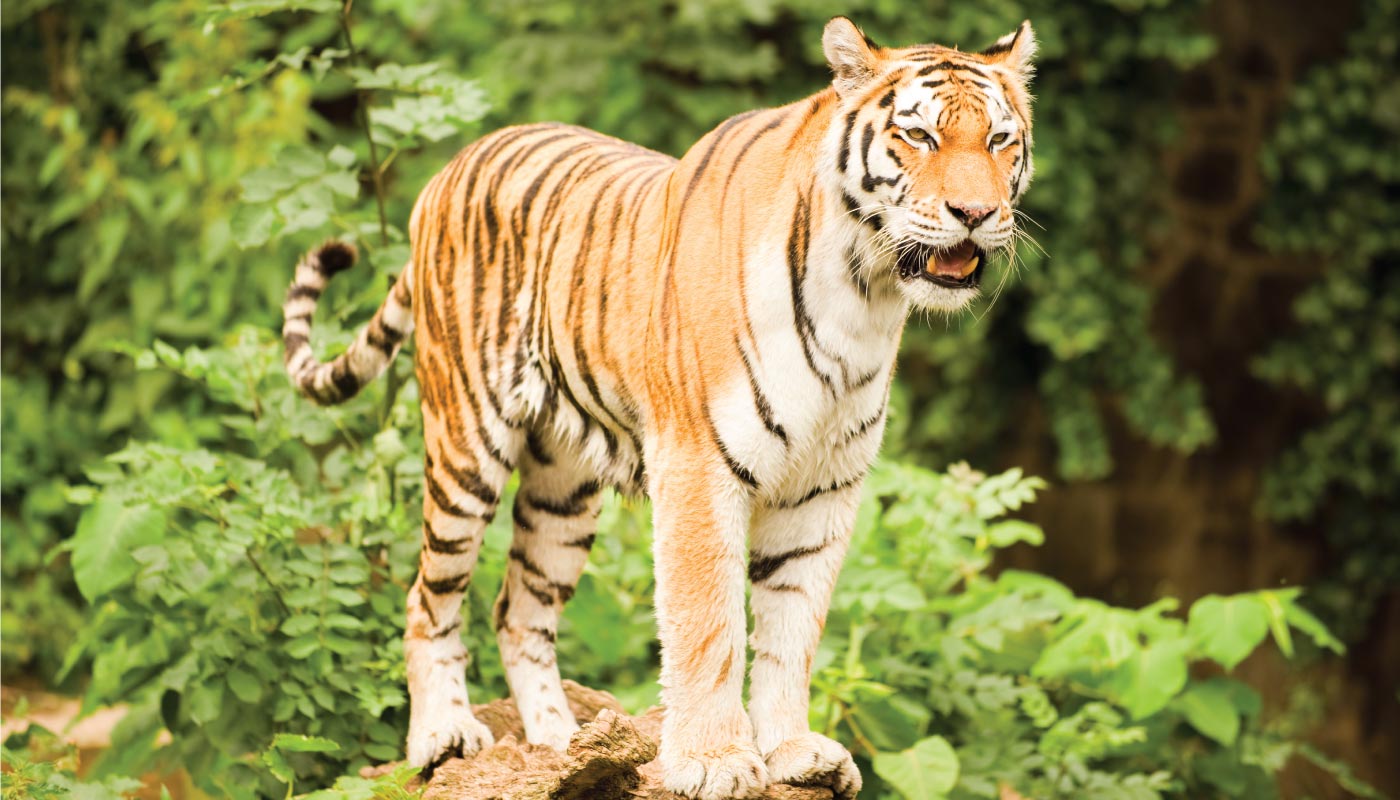 "A traveler without observation is a bird without wings."
- Moslih Eddin Saadi

The origins of timeshare go way back to the 1960s – a time when tourism as an industry took wing, with the boom in commercial air travel.  The world’s first vacation ownership packages can be traced to two companies in Europe.

One of these was The Société des Grands Travaux de Marseille, which had a ski resort based in the French Alps called SuperDevoluy.  The other was Hapimag, a Swiss company that offered its members a right-to-use facility across its network of resorts. Hapimag is still a key world player in timeshare and continues to operate independent of exchange companies.

Looking at the contributions of the tourism industry world-wide, timeshare is visibly one of the fastest growing segments. More than 22.3 million timeshare households own vacation calendars at nearly 5,400 resorts in over 121 countries. “Vacation ownership” is a top-of- mind preference on inflation-free holidays. North America occupies a big segment of the pie with nearly half of all the resorts and approximately two million owners. Europe wedges in as second most dominant region, with approximately 22 percent of owners, and more than 1,350 resorts.